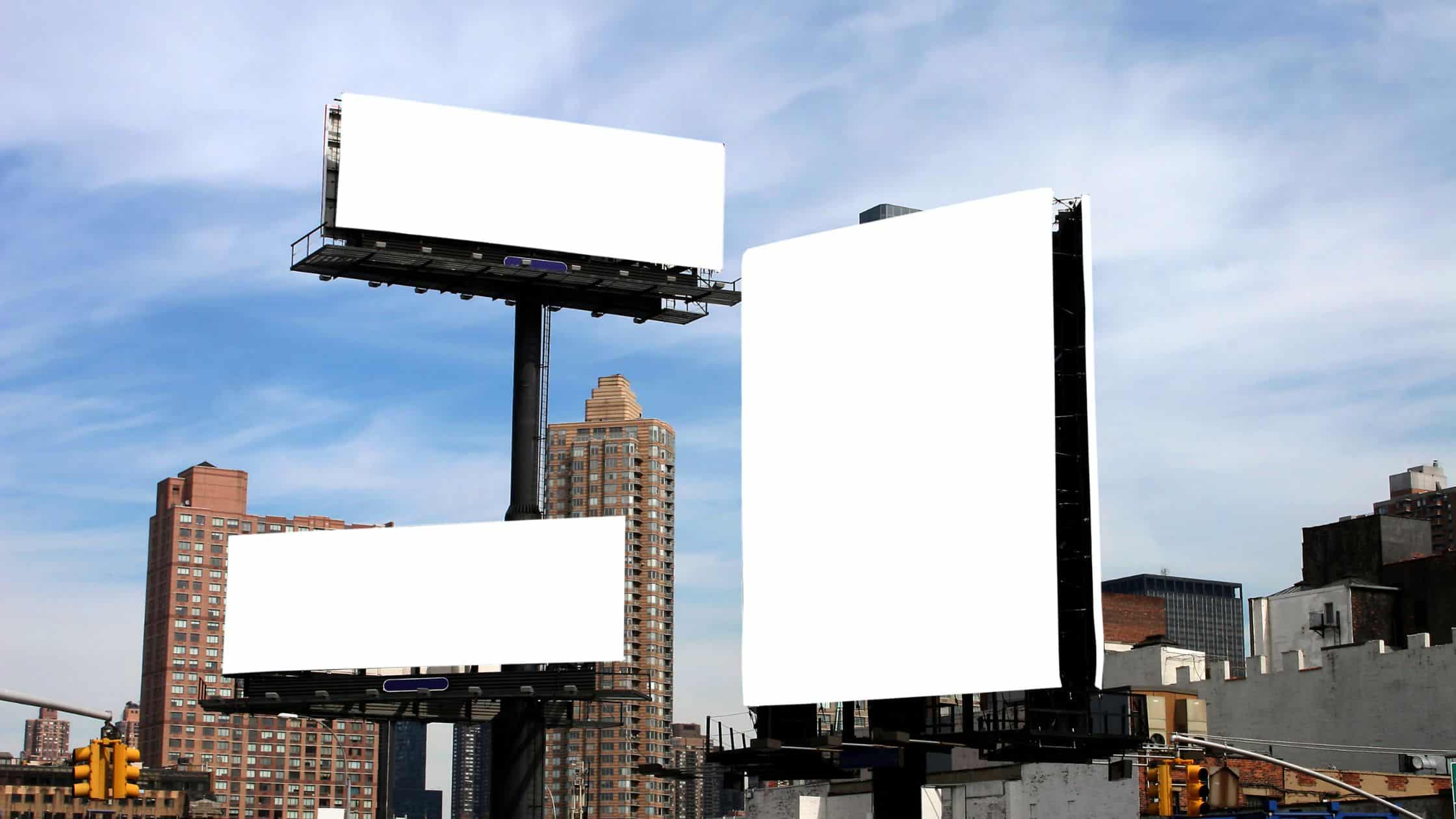 18 May 8 Types of Billboards

Billboards have been around for a little over 150 years. Originally, they were based on poster advertisements. As billboards started becoming more popular, the ad itself would need to be assembled because they were made of 24 – 30 sheets in order to create a single image. A billboard combines text with an image to highlight products or events. The purpose of the poster and billboard is to communicate a message to viewers. By placing them in areas where mass consumption is likely to occur, such as city squares. With 8 types of billboards, there are multiple ways that they can benefit both you and your business to help you reach your goals. 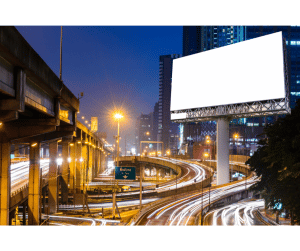 A static billboard is likely what you may consider as your typical “billboard advertisement”. They are often located on the side of the highway or interstate. If you drive more than 15 minutes in any direction, you will most likely see a static billboard. In many cases, these billboards have outdoor lights, which makes it easier for those who go by it to see it regardless the time of day. Trivisions are a version of a static billboard. Trivisions are three-sided billboards that rotate between 3 messages, allowing consumers to see multiple ads. 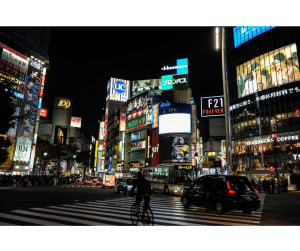 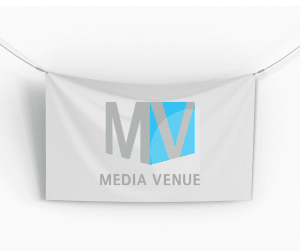 Banner ads are everywhere. A common idea of a banner ad is the “hanging banner” that you often see in schools, airports, and malls. The idea behind these is they are put in a space that otherwise would not be used i.e., walls and ceilings. This provides another way for an advertiser to share their message, while also making use of the space available. 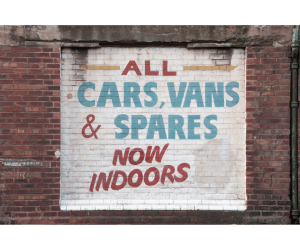 Painted billboards, also known as wallscapes, are one of the first styles of advertising. Businesses hire an artist to paint a mural or ad on the side of a building. This style of billboard can be painted directly on the side of a building or attached directly to it. Metropolitan areas commonly use these to gain more exposure in oversaturated markets. This is a great way to advertise your building if you only need one or two billboards. Wallscapes are designed to be used for long-term exposure. A commonly seen form of these is “ghost signs” the old painted sign on the side of the building being preserved by the owner. 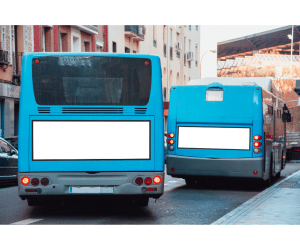 There are several types of mobile billboards: bus, truck, bike, and taxi ads. The concept behind these ads is that consumers will see these ads repeatedly if the vehicle takes the same route. Humans are also mobile billboards through the brands they both wear and/or carry. For example, whenever you are wearing a visibly branded item of clothing you are a walking billboard for that brand. Mobile billboards do have a high recall rate and lead to sales increases. 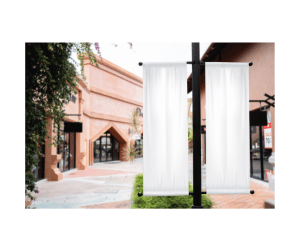 Lamp post banners are commonly found on main roads in cities and on college campuses. Usually located near areas where car traffic is light, people can walk or bike easily. This type of billboard advertising goes to prove that it does not have to be expensive or involve big outdoor signs. Sharing a message can be as simple as a sign. It all depends on your target audience.

There are many options for interactive campaigns. One form of interactive billboard is scented billboards. These were created to drive customers to a restaurant. Uses the sense of smell of charcoal to make the viewer hungry. To promote an SUV, a car company installed a rock-climbing wall downtown a city. People could climb the wall and promote the new vehicle. Finally, a tv show ran a campaign asking viewers to tweet in votes and which character they liked best. The one with the most votes would stay intact. 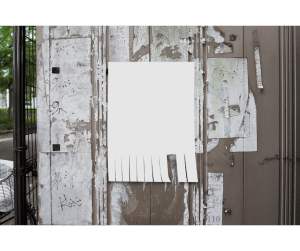 Areas with dense populations, often have numerous posters displayed at eye level. This advertising technique has been around since the 1500s to ensure that most people saw the posters. Business owners often glued them in alleyways and on local bulletin boards around town. Lastly, it is safe to say that wild postings are still prevalent for job opportunities, events, and more.

Are you looking to advertise your business through an outdoor campaign? Contact Media Venue today for all your digital and traditional needs.

As the Social Media Coordinator, Ashley creates engaging content for Media Venue clients. By staying up to date with all the social media trends and changes, she is able to provide important insight. Along with managing social media, she also provides support to the Traditional Media team. Ashley is always eager to learn all aspects of Marketing to ensure the success of our clients.