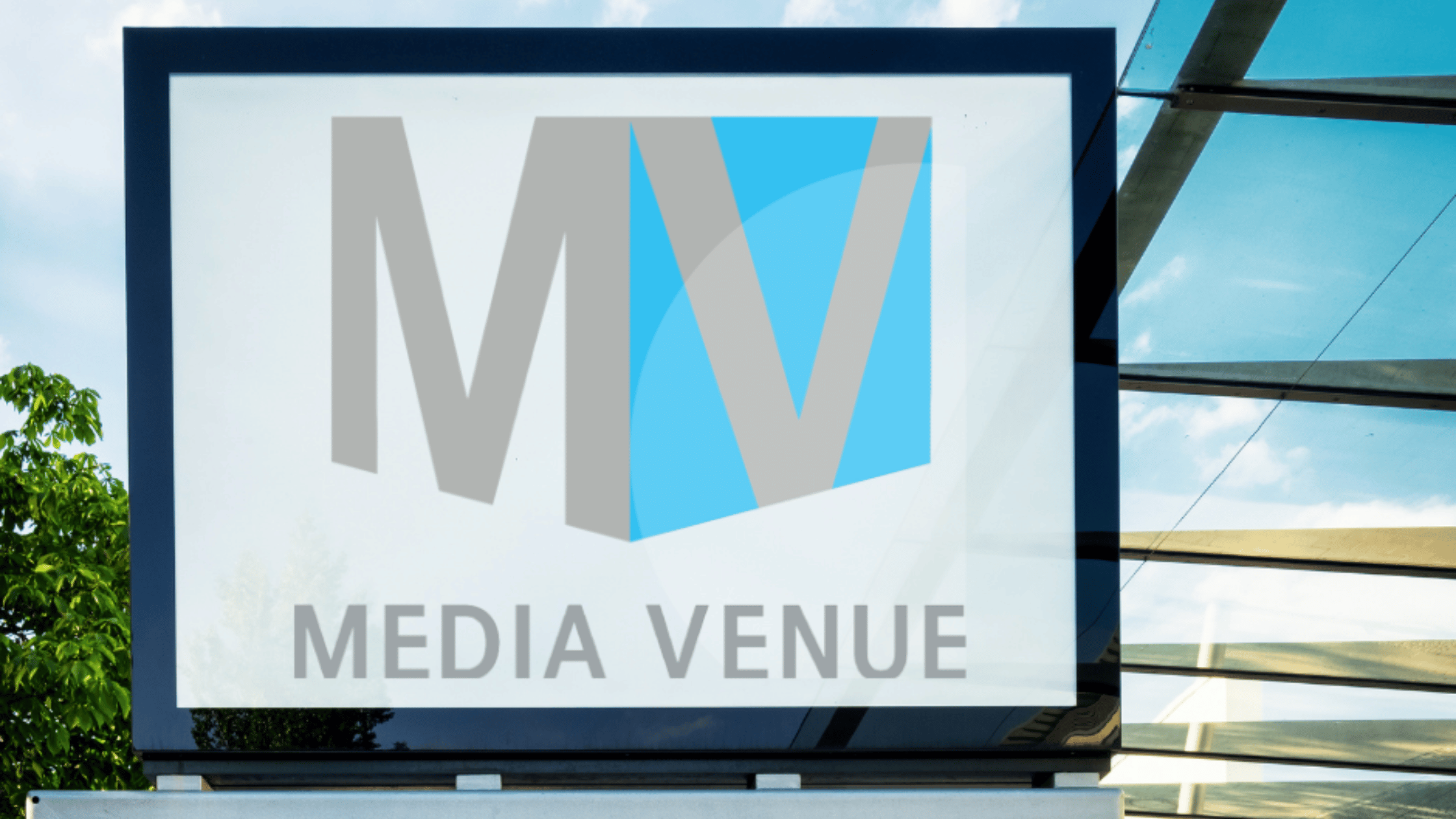 Outdoor advertising has been around since the 1500s, known as “flyposting”. Unsurprisingly, the name changed to what we know it as, Billboards. There have been many types of billboards since their inception. Eventually business started to take stock in billboards. With that said, some of the most notable and recognizable billboards through the years have been the Hollywood sign, Coca-Cola, and McDonald’s. Undeniably, it is obvious that these billboards provide brand recognition just by seeing the logo. This is one of the many benefits of billboards. 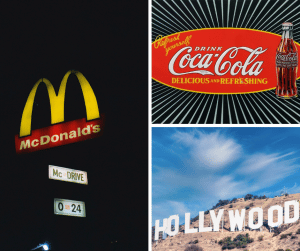 Flyposting’s were just the beginning of the billboard evolution. However, there was another reasoning as to why it all began. The first billboards were created because it was expensive to print ads in the paper so merchants would stick their ads (posters) anywhere they could – yes, billboard advertising used to be free. During the early 1800s, billboards had grown in popularity and size, adding artistic elements – the first known were circus posters.

In the late 1800s, 24-30 sheet billboards were popular, creating one big billboard with the sheets, over the entire side of buildings. By the early 1900s roadside billboards had become popular due to affordable cars. Without a doubt, more common day-to-day travel made it possible for billboards to be effective. Subsequently, this led to them being constructed across the US to expand marketing efforts. Rotating billboards were introduced being able to hold multiple ads on one stand.

By the 2000s vinyl wraps were introduced, allowing the creative to be printed on one piece instead of multiple pieces. Soon thereafter, the first digital billboard was installed, in 2005 this form of advertising quickly caught on. Unsurprisingly both advertisers and outdoor vendors expanded inventory throughout the United States.

Outdoor is meant to quickly catch the attention of the viewer, messages need to be memorable due to limited space. For an effective billboard, there should be no more than 6-8 words to ensure that it is impactful. There are two big players when it comes to billboards. Firstly, there are static billboards that have one continuous message and secondly, there are digital billboards, which can contain up to 8 messages that rotate every 8 seconds. But the question is, how do billboards benefit your business?

How Much Does It Cost to Advertise on a Billboard?

The earliest documented billboard leases are in the 1860s. In fact, by the 1870s outdoor advertising agencies were created to help regulate and market the billboards. Renting a billboard has changed a lot since the 1860s. Depending on where you are looking to lease the billboard will determine the estimated costs. However, each demographic and city you research will be different, regarding types of boards available, number of boards available, and pricing. In fact, the diagram below you can see estimated monthly costs across the US.

**NET rates based off rate cards.

In conclusion, it is safe to say that billboards are an effective way to advertise your business while also building brand awareness. So, if you’re ready to put your business on a billboard, contact the professionals at Media Venue. We will help you find the best billboards in your target locations!

As the Social Media Coordinator, Ashley creates engaging content for Media Venue clients. By staying up to date with all the social media trends and changes, she is able to provide important insight. Along with managing social, she also provides support to the Traditional Media team. Ashley is always eager to learn all aspects of Marketing to ensure the success of our clients.