Fall In Love With Streaming Services 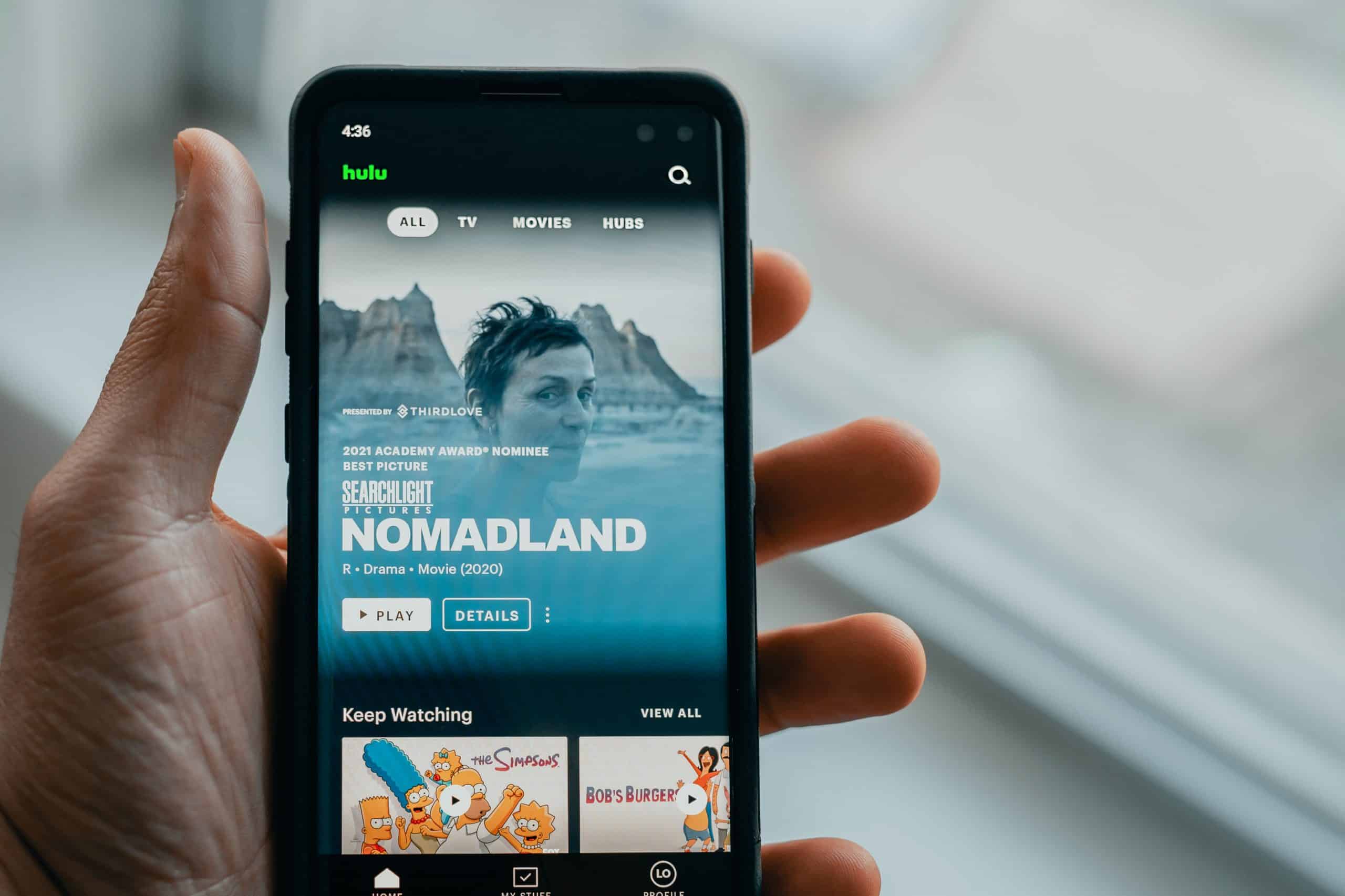 Posted at 19:52h in Traditional Marketing by Media Venue

Streaming television is taking the world by storm. With more and more people cutting the cord with cable every day, streaming services provide a great medium for marketers to reach a variety of audiences. Popular options including Hulu, Amazon Prime, Peacock, and Disney+ have provided an avenue for viewers to enjoy their favorites with fewer commercial breaks. Plus, with seemingly unlimited options available for extremely reasonable prices, it’s no surprise that streaming television is becoming a staple in the American home.

How Do Streaming Services Work?

Streaming television is a service in which a consumer views a program through an enabled device or app. These devices can include a Roku, Apple TV, Amazon Fire Stick, or a Smart TV. Streaming TV growth is exploding – with more than 82 million households streaming on at least one device in one month. This is up 22% from 2020 (Comscore). Why the extreme growth? There are a few contributing factors, the first being cost. People are choosing to leave their expensive cable bills behind for the less expensive, yet more relevant streaming services.

In some cases, consumers are able to save upwards of 50% per month. Plus, many streaming services don’t require an annual contract. That makes it easy to subscribe for a few months to binge-watch a favorite series or every NFL game. In addition, streaming services are convenient and portable. If the viewer has WIFI, they are able to view their favorite programs anywhere. From the comfort of their couch to their car while waiting for their child’s practice to finish.

There are many benefits to choosing to advertise on a streaming service. One major benefit is the ability to select an audience with specific interests/demographics. According to Comscore, 42% of streaming television households have children and more than half have an annual household income greater than $75K. And while 25-44-year-olds account for the highest audience age segment, it is simple to target and reach all age groups when advertising on streaming platforms.

Plus, because many streaming services do not allow viewers to skip commercials, it is easy to reach an engaged audience. Once reached, it is easy to track analytics through clear reporting. Streaming television provides granular metrics much like other digital campaigns. It offers impressions by daypart, network, type of device, and what time of day performed best for the spot.

While a streaming television campaign can be successful on its own, they also work well in conjunction with a traditional, linear, or broadcast television campaign. As with any campaign, it is important to talk to the provider to ensure that the budget is robust enough to make an impact on an audience. Whether a singular-medium or a multi-media campaign, it is important to consider your goals and budget when deciding on the right campaign.

If you aren’t sure how to get your streaming campaign started, contact the experts at Media Venue. We have the tools and resources to prepare a campaign to meet your goals, objectives, and budget! Enhance your marketing investment with Media Venue!