The Evolution of Radio 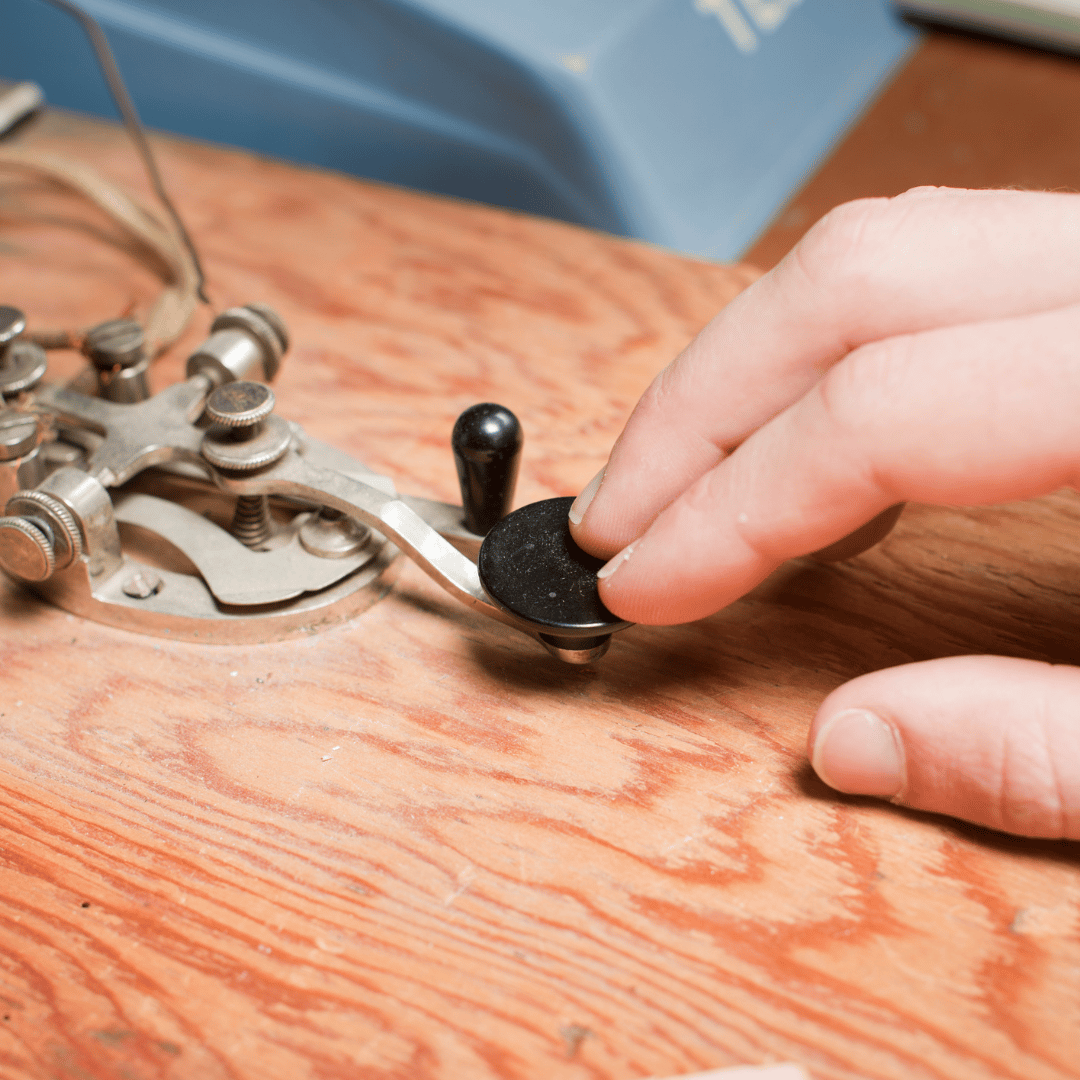 04 Aug The Evolution of Radio

Posted at 15:53h in Traditional Marketing by Media Venue

I can remember at an early age, probably around 8 or 9, learning Morse Code. There I sat with my Dad at the dining room table, tapping away in an unspoken language. I still have the telegraph key I learned on. It was the same one that my father used in World War 2 as a radio operator aboard a merchant marine ship.

While I honor the roots of radio and have a fascination with its beginnings, I have also seen it evolve greatly over the years. So, where exactly did it start and what has it become today?

Morse Code was invented during the early days of radio as a means for communication before voice messaging became mainstream. For those who are stewards of maritime history, the RMS Titanic sent “S-O-S” signal codes while sinking. During this time, it had become law for passenger boats to carry wireless sets for sending and receiving distress messages. The Titanic was hoping to reach anyone listening for assistance with rescue.

In addition, radio was utilized throughout the world during war to send out vital information on enemy movements and news of invasions. It became the link to anything and everything. This prompted the US government to create powerful stations on “clear channel” frequencies in order to better communicate in times of emergencies and catastrophes.

It wasn’t until the 50’s and 60’s that radio began to take shape as an entertainment source as well as an information source. It started to become part of the definition of our culture and way of life. In fact, it captured the very essence of the times through music and information. These defining radio stations would become a staple that would evolve into what we know as radio today.

Where is Radio Now

From its humble beginnings, radio has become a network of stations all over the world broadcasting news, music, and weather. Anything that can be gauged as needed information or engaging entertainment can be found on a plethora of different genres of stations. In the Unites States alone, there are over 15,000 commercial stations available.

Most of the time, when people reference “radio”, they are referring to terrestrial radio, which utilizes radio waves broadcast from a land-based station. Separated in most people’s minds into AM (mostly talk/news) and FM (more music-based), these acronyms actually refer to how the sound is being carried. AM refers to the amplitude, or overall strength, of the signal and how its variations create sound. FM refers to the frequency of changes, or now many times the radio currents change direction to create sound (source).

Both forms are still utilized today. They make up what we identify as “traditional radio”. However, terrestrial radio has also paved the way to other auditory entertainment means, including satellite radio and podcasts. It’s exciting to consider where radio could grow in the future and what it could become. Perhaps we will have imbedded chips in our bodies to connect what we are thinking to what we will hear.

Utilizing Radio for Your Business

Advertising on the radio is a great way to engage listeners wherever they are. It is ideal for branding initiatives and sales messages, allowing high frequency at an efficient cost. Even better, you can target your audience based on their interests and what stations they are likely to be listening to. Media Venue can offer your business a detailed advertising and media strategy as well as in depth media planning and buying, so contact us today to start utilizing radio for your business.

Media Venue researches and finds extremely reputable and respected sources to utilize in support of our content. We pride ourselves in providing relevant and reliable content to all of our readers.

As the president and CEO of Media Venue, Weaks McKinney-Smith knows marketing. He brings the means, imagination, and strategies to help clients cultivate successful marketing plans that grow their business. With over 25 years of experience in the advertising industry, Weaks’ comprehensive background makes him an invaluable resource to both Media Venue and our clients.