The Olympics – A Complicated Advertising Game 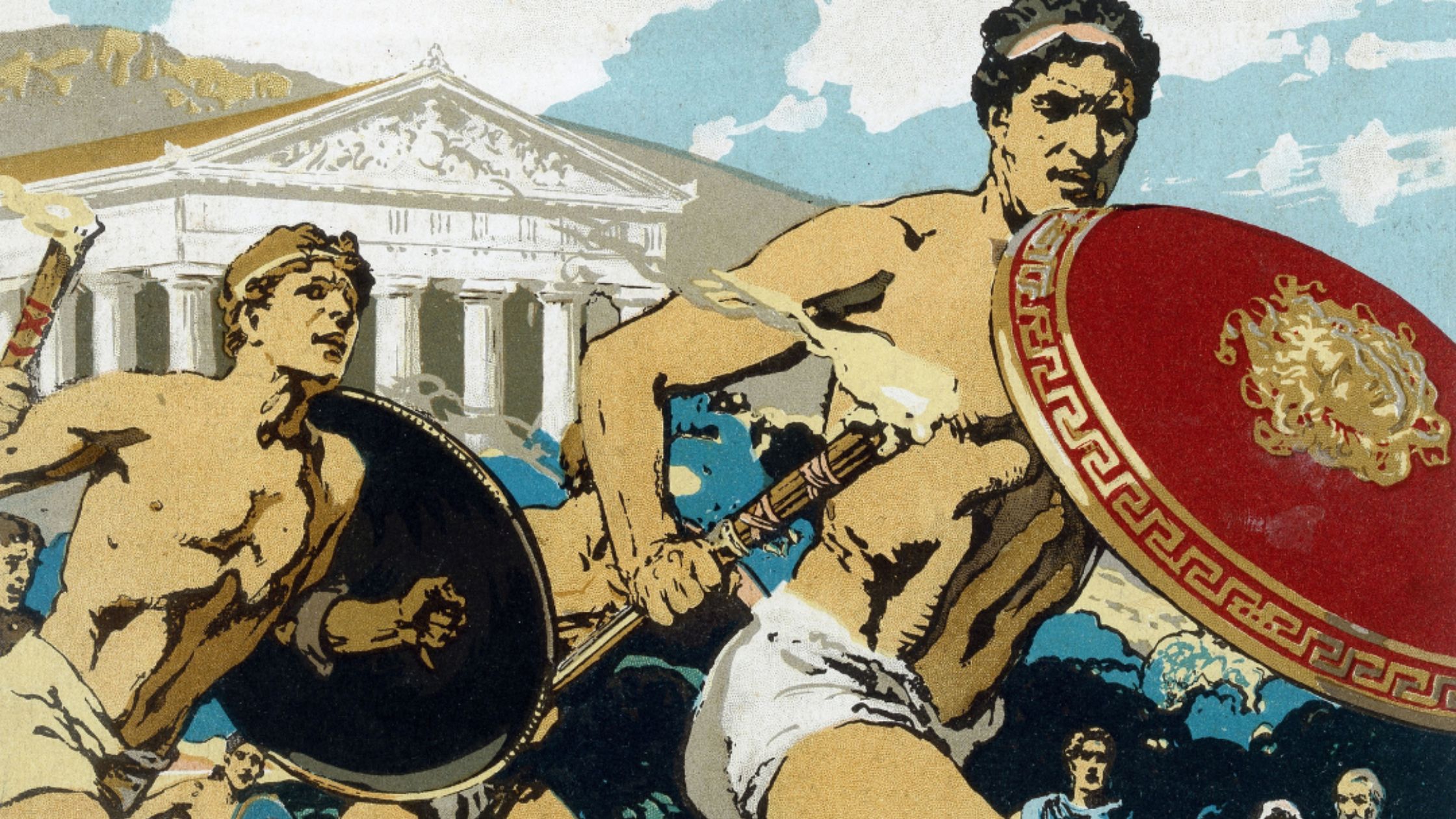 For more than 3,000 years, the Olympics have been an ever-changing event. Created to honor Zeus, the king of Gods, it has expanded tremendously. It has become an incredible opportunity for athletes to participate and for advertisers to celebrate them and their strength. It has given people from all over the world the opportunity to take part in something they genuinely love. Every 4 years, athletes come together to compete for a chance to win in their desired sport. They are from various backgrounds, countries, and athletic experiences making the Olympics a global phenomenon. But, for those in the marketing world, The Olympics has been a complicated advertising game.

In 1896, what we know as the Olympics took place in Athens, Greece. This is also the year that they started allowing brands to advertise through sponsorships. George Averoff, a Greek philanthropist was asked by the Greek government for financial support for the games. For his donation, Averoff received a statue and a battleship named after him. This was only the beginning of what we know today as Olympic advertising.

The Tokyo Olympics of 1964 was the beginning of global broadcasting the games. This opportunity gave companies a chance to reach global markets. From there, it was the start of endless options for a business to stand out through a variety of sponsorships. Whether it was official products that became the norm in the 1970’s or the ever-growing global audience, advertising during the Olympic Games has become an amazing opportunity to both build and continue building brand awareness.

In 1894, the International Olympic Committee (IOC) was formed. The committee was created to help promote ethical practices, act against any form of discrimination, enforce fair play, and more.

In 1991, the IOC introduced Rule 40. This regulation lays out the guidelines of do’s and don’ts for advertisers, athletes, coaches, trainers, and officials. The rule itself was primarily established to preserve the unique nature of the Olympic games by preventing over-commercialization, while also protecting those who have spent millions of dollars for exclusive marketing opportunities during the games.

Everyone involved has different restrictions. For athletes, once the games begin, they must be careful with everything from what they wear to what they say. This is known as the blackout period. For the official sponsored brands, they must have approval from the United States Olympic and Paralympic Committee (USOC) to run any advertising. Lastly, for the brands who are not official Olympic sponsors, they are very limited in their marketing efforts.

Since 1991, Rule 40 has been a guide for marketing efforts. In February 2015, the International Olympic Committee decided to relax those guidelines to allow non-Olympic advertising to occur during the Summer games. This allowed for athletes to post on social media about non-official sponsors, as long as they only don’t use anything associated with the Olympics.

Fast forward four years, and some things have changed. An amended version of the Rule 40 was published after a push for change and more opportunity by both athletes and advertisers. The IOC added five key principals to the rule.

As the rules continue to evolve for businesses to advertise, many brands believe that this opportunity is worth it regardless.

Going for the Gold

The Olympic Games have been an unbreakable staple in history for the past 3,000 years. The games not only brought athletes from all over the world together, but viewers cheering them on. For those in the marketing world, it is different. It is an opportunity to celebrate the athletes competing, while also building that brand awareness. Both athletes and marketers continue to go for the gold.

If you’re ready to go for the gold, contact us today for all your traditional and digital marketing needs!

As part of the Digital Marketing team, Montayah Pozzi is driven to learn the ins and outs of digital marketing. She utilizes this drive, and prestigious academic background, to bring marketing knowledge to her clients and help them market in a way that will best benefit their business.